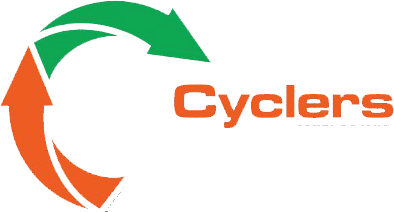 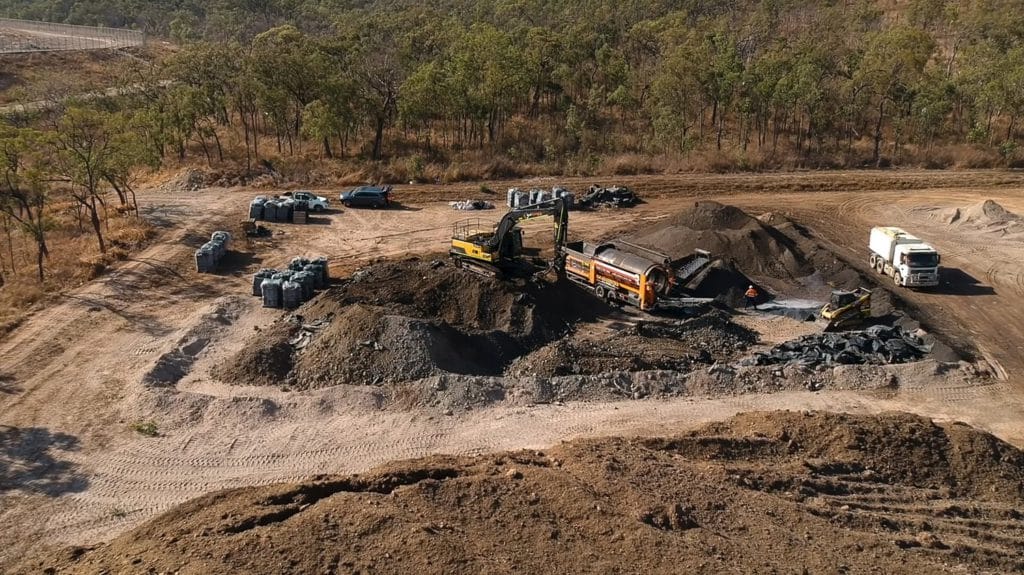 In a recent study conducted at the University of Adelaide, it was found that RemBind® is highly effective in significantly reducing the leachable concentrations of all Per- and polyfluoroalkyl substances (PFAS).

Commonly referred to as “forever chemicals”, because they persist for long periods of time, these man-made substances have been used in a variety of industries around the world for decades. Unfortunately, they can easily get into the air, food, soil and water, and have the ability to cause adverse effects to human health and the environment.

RemBind®, developed in Australia by CSIRO as a low-cost solution for contaminated soil, is a powdered adsorbent that binds strongly to PFAS in soil, preventing them from leaching into groundwater. Using US EPA Methods, researchers added 5% RemBind® to two soils from PFAS-contaminated sites in Australia. The untreated and treated soils were also subjected to multiple rounds of leaching to simulate years of rainfall under a wide range of environmental conditions.

Results showed that using RemBind® in highly contaminated clay soil reduced concentrations of leachable PFAS by up to 99%. Meanwhile, reductions in sandy soil were 100% with no detectable concentrations of PFAS found after remediation.

It was also concluded that, even under a wide range of environmental variables encountered at most sites, soils remediated with RemBind® are likely to remain stable for extended periods of time. This reflects the results achieved in a similar US study that monitored RemBind® treated soil after more than 22 months and found no PFAS leaching.

“At SoilCyclers, we use RemBind to remediate PFAS contaminated soils and are the first Preferred Mixing Contractor in Australia for this product” said Alison Price, Managing Director at SoilCyclers.

“These studies should give site owners confidence that the risks of PFAS contaminated soil can be effectively managed on site with long-lasting results, for far less than the cost of disposal in landfill.”